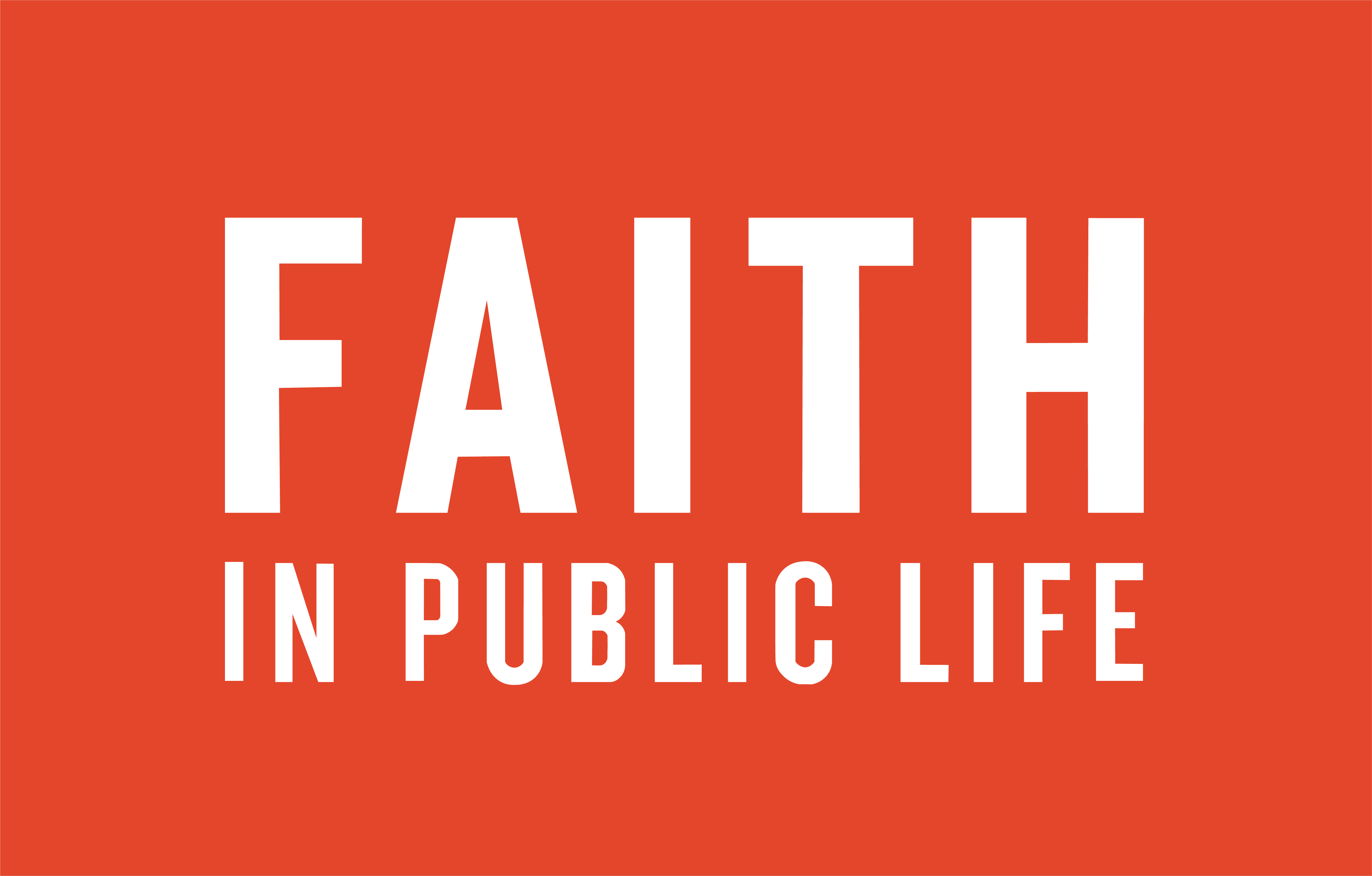 As people of faith, we write in a spirit of shared mourning over Rep. John Lewis. Across Alabama, flags were lowered to half-staff after his passing. We are calling on Alabama's elected and community leaders to follow up on this gesture with a permanent commemoration of Congressman Lewis’ moral leadership. He earned more than a moment. He earned a monument.

Representative Lewis risked his life for the values of equal justice and universal human dignity. And while he wasn’t the only leader of the struggle for civil rights, his life embodies the values of so many who were in solidarity with him. He was a protester and a patriot, a person of faith and a towering leader. His moral courage, sacrifice and profound love for our nation embody values held across faith traditions.

A graduate of American Baptist Theological Seminary, Congressman Lewis lived out the Scriptural call to do justice, love mercy, and walk humbly with our God (Micah 6:8). A civil rights leader whose public service spanned from the sit-ins to the current session of Congress, he worked without ceasing to make real the promises of the Bill of Rights.

The Edmund Pettus Bridge was named after a man who took up arms against the United States in the Civil War and later led the white terrorist organization known as the Alabama Ku Klux Klan. In keeping with its namesake values, the bridge was the scene of the brutal Bloody Sunday attack against peaceful protesters by Alabama police defending white supremacy. They fractured Congressman Lewis’s skull and put 16 other protesters in the hospital. This terrifying and outrageous display of racist brutality shocked the nation.

Governor Ivey: your statement following Representative Lewis’ passing ended with the words “We’ll forever remember his heroism and his enduring legacy.” Today, we call on you to follow through on these words by doing everything in your power to rename in his honor the bridge where he put his life on the line for equal rights.

As faith leaders, we seek to bring about true liberty and justice for all. The John Lewis Bridge will be a mile marker on the march to this promised land. We invite you to journey with us.