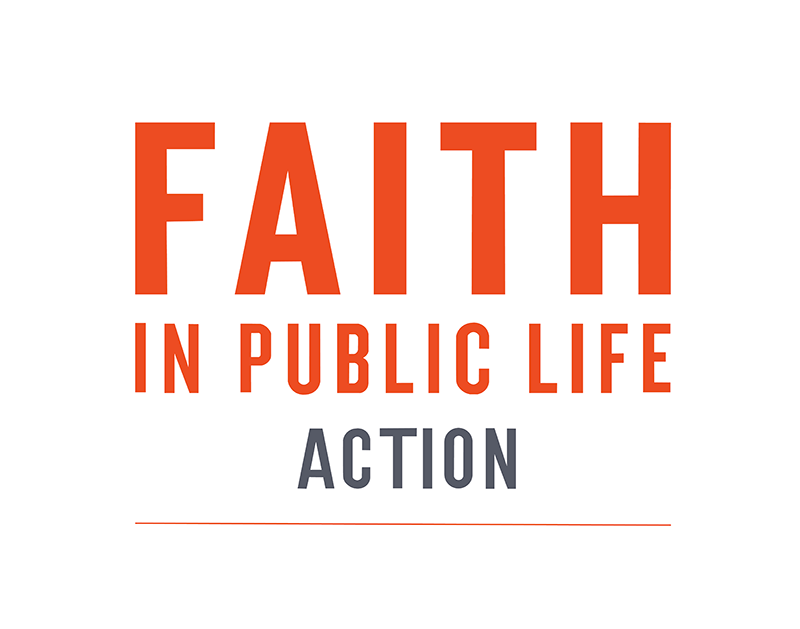 An Open Letter to Catholic Voters

As Catholic social justice leaders, theologians, women religious and parishioners across the country, we are encouraged by Pope Francis that “a good Catholic meddles in politics.” Politics must serve human dignity and the common good. This presidential election is the most consequential of our lifetime. We feel compelled to speak out because President Trump flouts core values at the heart of Catholic social teaching, threatens foundational democratic principles and shows disdain for basic decency.

The same president who used a Bible as a political prop for a photo opportunity in front of a church defiles the Gospel in his words and policies. A consistent pattern of racism, sexism and nativism defines this presidency. While neither political party or candidate reflects the fullness of Catholic teaching on every issue, President Trump’s character, policy decisions and cruelty toward anyone who challenges him demonstrates a fundamental contempt for what it means to be a Christian.

His use of fear-based politics -- encouraging white backlash against legitimate calls to address racism and police violence – seeks to divide Americans for electoral gain. His attacks on media outlets that hold him accountable, and his efforts to cast doubt on the integrity of mail in-voting, are reflective of a politician who consistently undermines trust in our democratic institutions.

We are alarmed by the consistency of his demagoguery. This is a president who claims there were “very fine people” on both sides of a violent white supremacist rally in Charlottesville, tells women of color in Congress to “go back” to the countries they came from, defends Confederate symbols and wants to dismantle protections for immigrants who came to the United States as children.

Despite his hateful rhetoric and immoral policies, President Trump described himself as the “best president in the history of the Catholic Church” during a conference call with Catholic bishops, and boasts about his “pro-life” record. There is nothing pro-life about spreading disinformation about COVID-19, sending refugees and asylum-seekers back to certain death, reinstituting the federal death penalty, policies that worsen climate change, and exploiting racism for political advantage. Pope Francis speaks about an economy of exclusion that kills, and reminds us that the lives of the poor, the lives of migrants, are “equally sacred” as life in the womb. “We cannot tolerate or turn a blind eye to racism and exclusion in any form,” the Pope says, “and yet claim to defend the sacredness of every human life.”

Voting requires an informed conscience and the prudence to apply moral principles to particular situations, issues and choices. In the days leading up to November 3, we encourage Catholic voters to use a tool of Catholic social teaching -- see, judge and act – to reflect on the signs of our times, and vote in ways that further justice and the common good.